Neurosurgeon raise the alarm: never ignore these SYMPTOMS of a potential aneurysm

A surgeon who specializes in neurology has explained to us what we need to know, and certainly must not ignore, about the symptoms of an aneurysm in order to protect our health and our life.

What is an aneurysm exactly?

First and foremost, it is important to understand exactly what an aneurysm is. An aneurysm is the dilation of a cerebral vessel. If this vessel eventually ruptures, it causes a deadly internal cerebral hemorrhage. It is often associated with atherosclerosis, a disease that involves transformations in the arteries. A healthy lifestyle can typically help in preventing this kind of problem. However, there are a number of factors that can also increase your risk, such as:

Dr. Howard Antony Riina has advised us on how to recognize the symptoms of an aneurysm

As a professor of neurosurgery and vice president of the Langone Medical Center in New York City, he studied the case of a 41 year-old woman who had died shortly after reporting having a severe headache, unfortunately this headache turned out to be the result of an aneurysm.

Lee Broadway, the patient, had gone to the emergency room to treat a migraine. The pain was so intense she could barely move. She had even told her husband that it was ”the worst pain of her life”.

Unfortunately, despite their best efforts, the doctors could not prevent her death. The neurosurgeon has gone on to explain the difference between a normal headache and the symptoms of an aneurysm.

He has said that in the case of an aneurism, there is a sudden and blinding headache that most have never experienced before. It has been compared to being punched in the head, and even like suddenly being struck by lightning. A migraine, however, is a throbbing pain that usually only affects one side of the head, and it tends to pass with some painkillers or other types of therapy.

Recognizing the symptoms is critical: it can save your life.

Here are some facts about aneurysms:

Some signs of a real emergency

There are certain warning signs to watch out for that could be an indication of an aneurysm that is about to rupture.

When the aneurysm is not ruptured, it instead can cause: 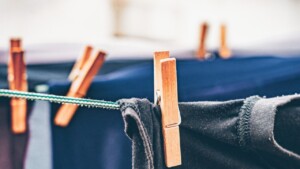 How to dry your clothes when it’s raining outside 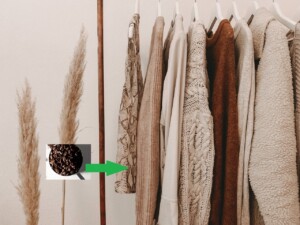 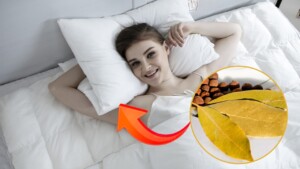 Putting bay leaves under your bed: where did this custom passed down from our grandparents come from? 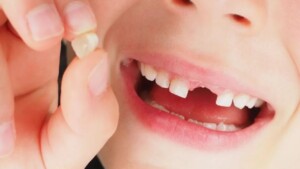 Saving your child’s baby teeth could SAVE their life: we’ll explain why 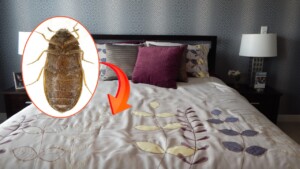 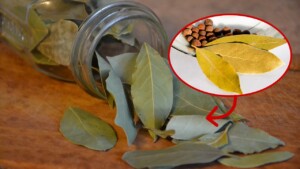 5 Interesting Uses of Bay Leaves for Your Home