How to keep lizards off from four balcony: here’s an eco-friendly solution

The presence of lizards on the balcony or inside the house can be annoying, even frightening for some. So if you prefer to keep them as far away as possible, we can recommend an effective and eco-friendly way to get these little guys to stay away.

How to get lizards off your balcony

You can find lizards in any part of the world, except for Antarctica. Most types of lizards are relatively small, but they can also eventually reach up to 10 to 15 cm in length by adulthood. And that’s without considering the tail.

Like most reptiles, lizards don’t have any self-regulated body temperature, and they lack body features such as feathers, fur, and fat. Instead, they have a thick waterproof skin made up of scales.

Sometimes it is possible to recognize the sex of a lizard, which is usually indicated by sexual dichromatism.

Like humans, they have eyelids, earholes, and a tongue, which they use to keenly sense the environment around them. They are great hunters due to great agility, and they are capable of living up to even 10 years.

But keep in mind, lizards love laying in the sun due to the fact that they are cold-blooded animals. As we mentioned earlier, they are unable to regulate their body temperature, so you may find a lizard laying out in the sunlight for quite a long period of time. So how do you convince them to eventually move along? Believe it or not, you just need to grab a single item from the pantry: garlic!

Just break the garlic into individual cloves and strategically place them throughout the balcony. Of course, you will want to probably focus on the areas where they hang around the most. And that’s it, they can’t stand the smell of the stuff. 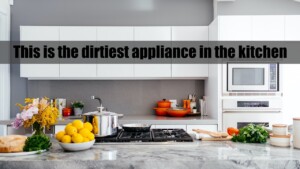 This is the dirtiest appliance in the kitchen: you should clean it daily 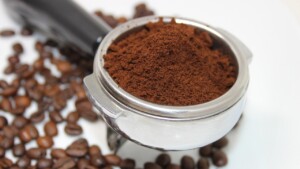 Do you usually throw away your used coffee grounds: here are 8 reasons to stop this habit 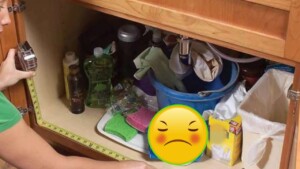 Things that you should never put under the kitchen sink 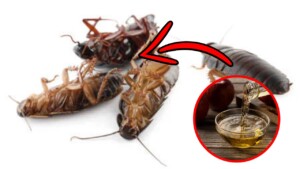 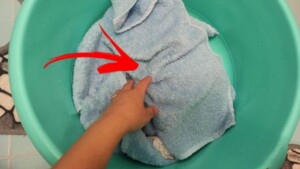 Damp towels and bathrobes: you can use these simple HACKS to get rid of the musty smell 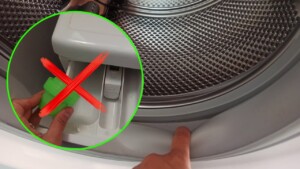